An unprecedented insight into the relationship between the painter L.S. Lowry and his teacher the French Impressionist Adolphe Valette, meticulously researched, and with 112 thoroughly commented pristine colour illustrations. 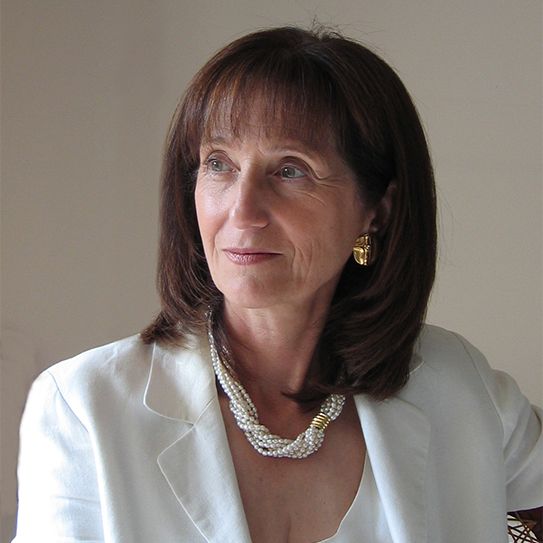 ‘The art master was a Mr. A. Valette.  I owe him an everlasting debt’.

‘I can’t overestimate the effect on me at that time of the coming into this drab city of Adolphe Valette, full of the French Impressionists, aware of everything that was going on in Paris.  He had a freshness and a breadth of experience that exhilarated his students’.

‘I owe so much to him, for it was he who first showed me good drawings; by the great masters.  He was a real teacher – a dedicated teacher.’ 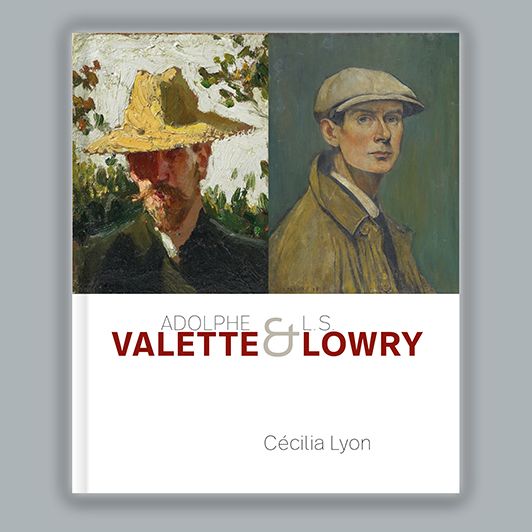 Artists cannot be understood in isolation. They are the product of their own specific environment, but they often also develop artistically under the guidance of a great master. It was through such a relationship with his teacher, the French Impressionist Adolphe Valette, that L. S. Lowry was able to find the idiom to capture the industrial landscape in Manchester and the north of England. Lowry was the first to credit his indebtedness to Valette, and the influence of the charismatic master on the diligent pupil has since been widely acknowledged by Lowry scholars. However, no more than the outline of this story has been told hitherto.

Adolphe Valette and L. S. Lowry – for the first time – brings together everything that is known about the master and the pupil, describing their artistic journeys from the time they met at the Municipal School of Art in Manchester in 1905. It tells of life at the School during the ferment caused by the arrival of Impressionism. It offers an insight into the nature of art tuition at the turn of the century, and sketches the collegial environment of teachers, models and students. The book explores the influence of the tutor, and the impact on the artistic development of his student. However, it also crucially shows how Lowry freed himself from his master to develop into the renowned artist whose works have attained a prominent position in today’s art world.  The book also informs about the locations, - in and about Manchester - which were recorded on canvas by Valette and Lowry.  It examines the art exhibitions to which both artists participated in the 1920s.  Also, and with new findings, the book explores a much under-scrutinised area in the research of Lowry, which are his French ventures in the late 1920s and early 1930s, where he achieved critical recognition

Cécilia Lyon’s extensive research in France in the records of the Paris Salons and in the north of England, in the archives of many institutions, particularly the Special Collections of the Manchester School of Art, has brought to light a wealth of fresh information. The author has uncovered many hitherto unknown facts and has been able to dispel enduring myths about both artists. This fascinating and long-awaited book, with 112 carefully chosen illustrations, and an engaging text for each caption, is a feast for the eye as well as an unparalleled mine of information on these two remarkable artists. This is the definitive statement on the artistic links between Adolphe Valette and L. S. Lowry. 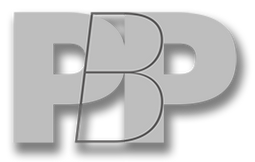